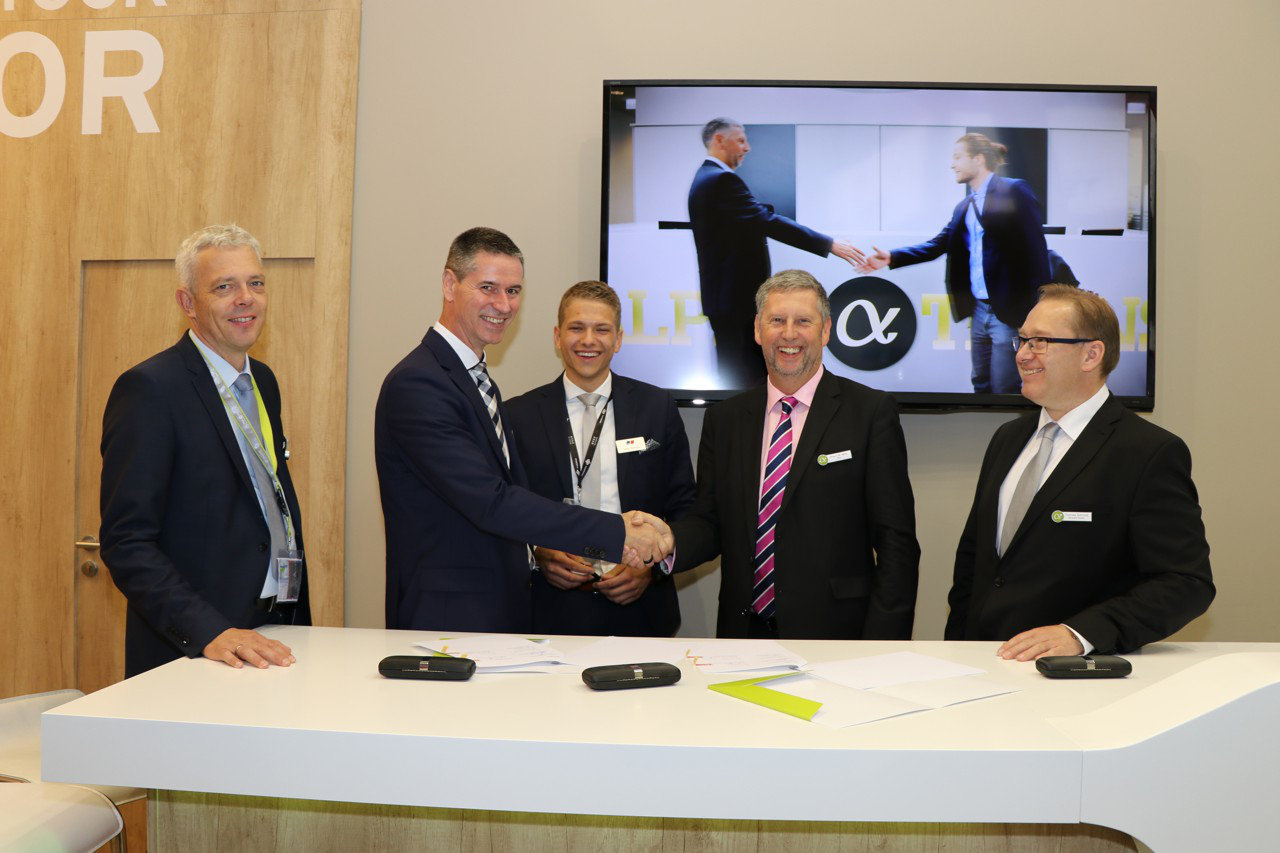 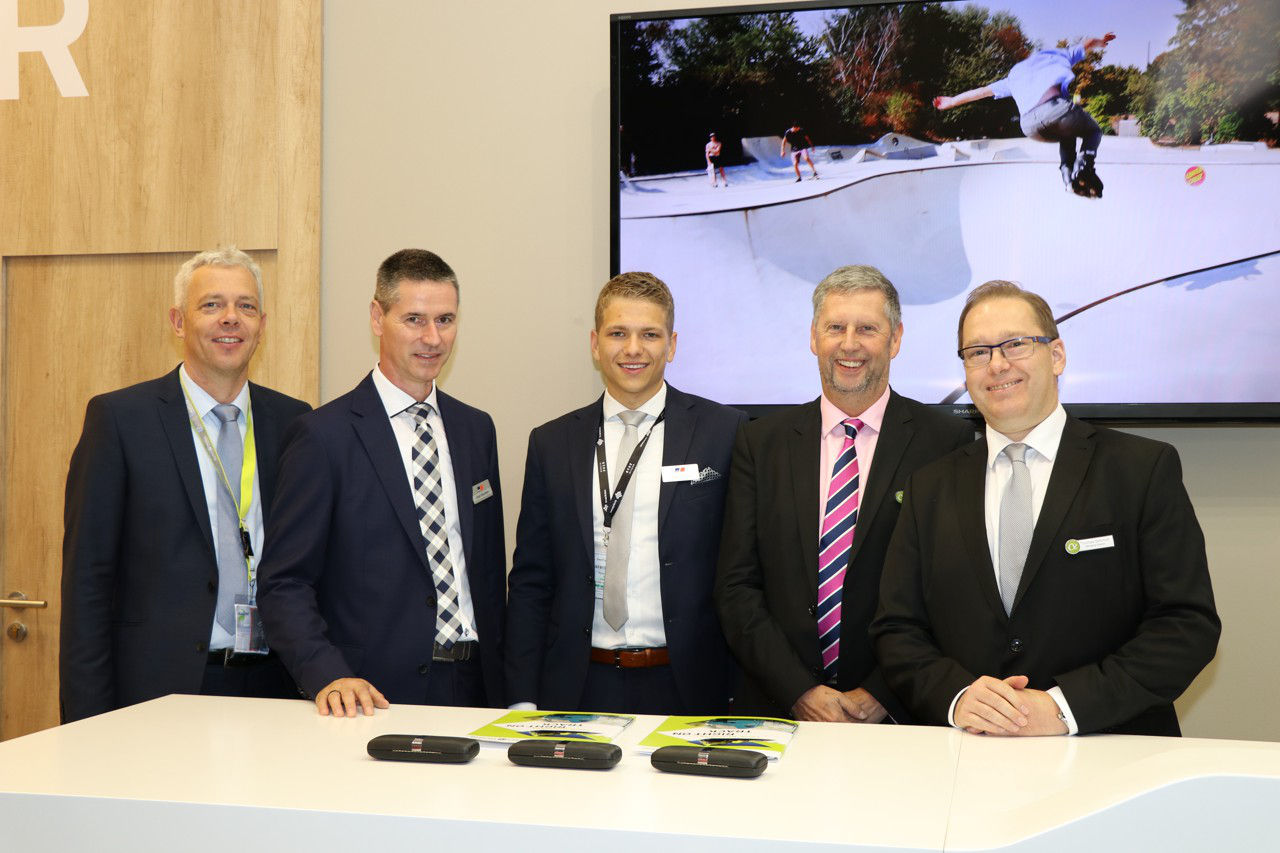 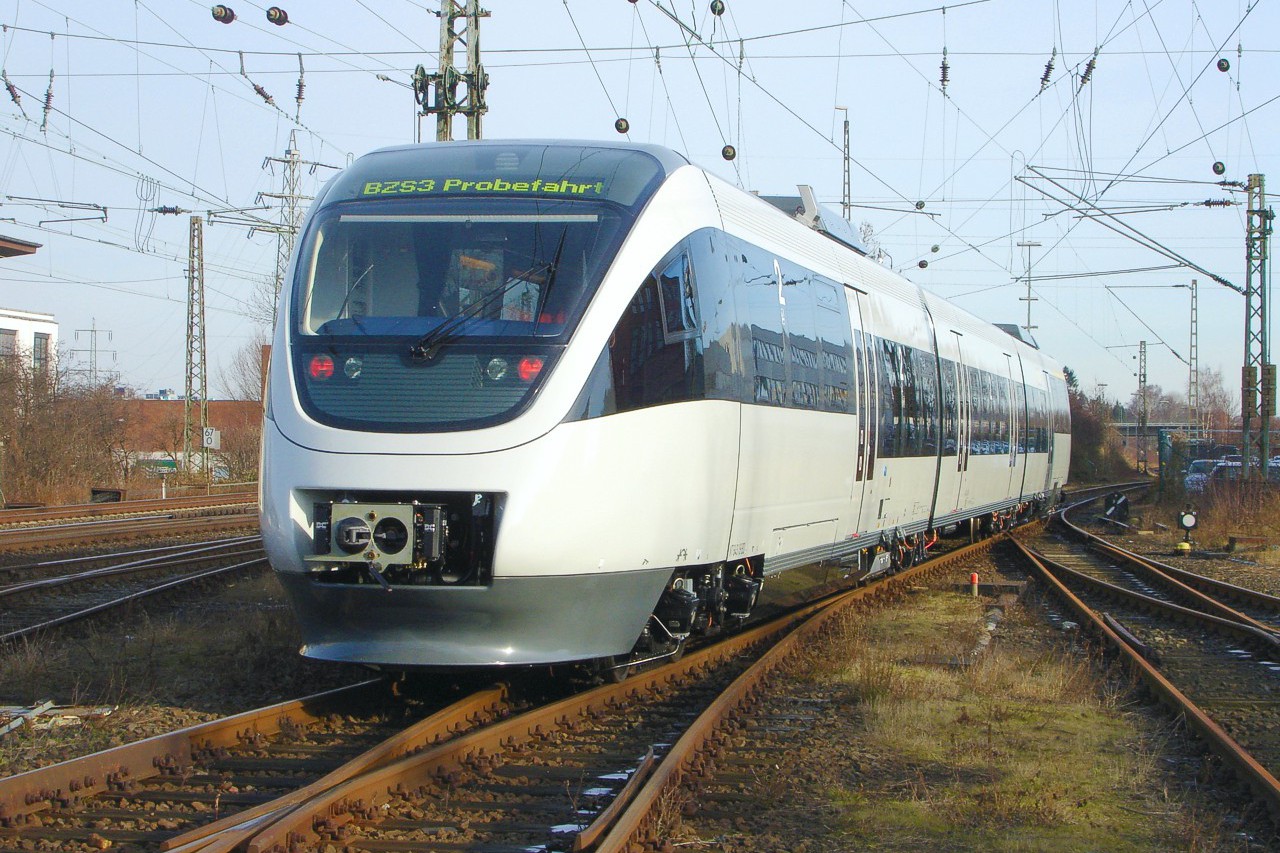 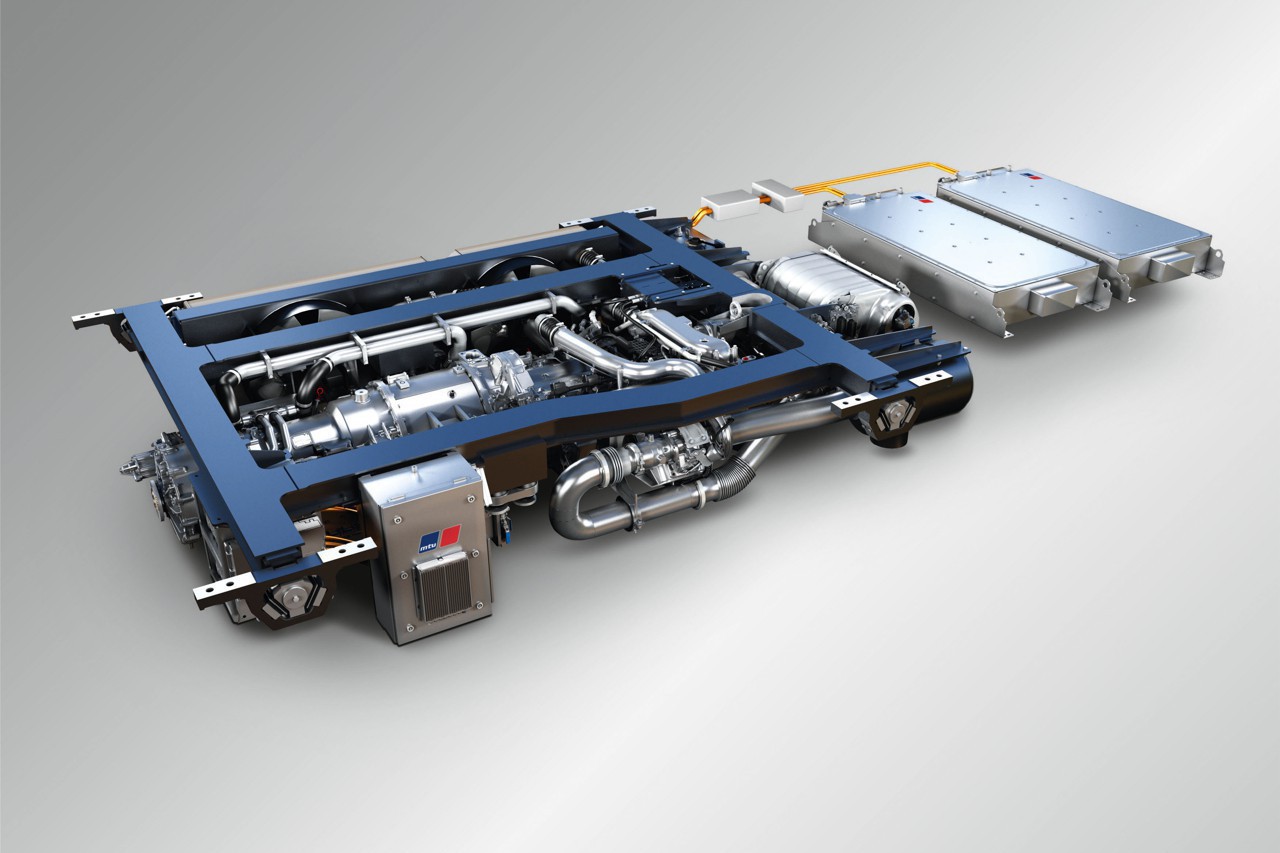 The aim is to retrofit the entire Alpha Trains fleet with hybrid drive systems following the successful completion of the design concept and the retrofitting of an initial Class 643 (Talent) diesel multiple unit. Alpha Trains owns more than 140 train sets, which are currently powered by conventional MTU PowerPacks – these include Class 643 DMUs, in addition to Class 648 (Coradia Lint) and Class 642 (Desiro) DMUs.

Thomas Schmidt, Managing Director of Alpha Trains Europa GmbH, said: “With the hybrid power pack from MTU, our intention is to further increase the attractiveness of our fleet of passenger trains for our customers and to make them fit for an even more cost-effective and environmentally-friendly operation.” The letter of intent is also sending a signal to local transport authorities that they should “consider the possibility of including alternative drive technologies, such as a hybrid retrofit, in tenders,“ Schmidt added.

Jürgen Blassmann, Head of Rail Business at Rolls-Royce Power Systems, said: “We are delighted that with Alpha Trains we have acquired and are joining forces with an outstanding partner for our forward-looking MTU Hybrid PowerPack. Fuel savings and the generally lower operating costs of our drive solution will offer immediate benefits to the operators of these vehicles – with no additional cost whatsoever for infrastructure.“

The integration of the Hybrid PowerPacks into the existing Alpha Trains fleet will take place in close consultation between the two companies: with more than 20 years’ experience and a total fleet of over 435 trains, Alpha Trains will provide substantial experience and expertise with these vehicles. Alpha Trains and Rolls-Royce have agreed that initially a variety of hybrid drive solutions will be simulated and examined with regard to their suitability for use on specific routes.

With the aid of state-of-the-art, in-house simulation tools, MTU will be able to determine what would be the optimum drive solution for Alpha Trains in each case for a variety of routes, customers and vehicles. One possible solution is retrofitting with an MTU Hybrid PowerPack and an additional MTU drive system consisting of an electric motor and batteries. As soon as the optimum solution has been identified for Alpha Trains, the next step will be to retrofit a single vehicle, before moving on to retrofit the entire Class 643 fleet.

MTU‘s Hybrid PowerPack is an environmentally-friendly drive system that combines the benefits of both battery and diesel-powered trains. It is made up of an MTU diesel engine combined with an electric machine, which can be used as both a traction motor and a generator, and the MTU EnergyPack battery system, which stores the energy recovered during braking. As a result, local emission free, battery-powered operation, among other things, is possible. In station areas, the drive‘s noise level is reduced by around 75 per cent (20 dB(A)), with fuel consumption and CO2 emissions down by as much as 25 per cent, depending on the vehicle, route and timetable. The operating costs of vehicles equipped with a hybrid drive system are significantly lower, because the pneumatic brakes, for example, are not used as frequently, since energy is recovered during braking. As a result of the increased acceleration and additional power of the electric drive system, it is possible to make up for delays and to schedule rail services with shorter intervals between trains or additional stops.

Rolls-Royce pioneers cutting-edge technologies that deliver the cleanest, safest and most competitive solutions to our planet’s vital power needs.

Rolls-Royce Power Systems is headquartered in Friedrichshafen in southern Germany and employs around 10,000 people. The product portfolio includes MTU-brand high-speed engines and propulsion systems for ships, power generation, heavy land, rail and defence vehicles and for the oil and gas industry. Under the MTU Onsite Energy brand, the company markets diesel gensets for emergency, base load and peak load applications as well as cogeneration plants using gas engines for the combined generation of heat and power. Bergen medium-speed engines power ships and power generation applications.

Rolls-Royce has customers in more than 150 countries, comprising more than 400 airlines and leasing customers, 160 armed forces, 4,000 marine customers including 70 navies, and more than 5,000 power and nuclear customers.

Annual underlying revenue was £15 billion in 2017, around half of which came from the provision of aftermarket services. The firm and announced order book stood at £78.5 billion at the end of December 2017.

In 2017, Rolls-Royce invested £1.4 billion on research and development. We also support a global network of 31 University Technology Centres, which position Rolls-Royce engineers at the forefront of scientific research.

Rolls-Royce employs almost 55,000 people in 50 countries. Approximately 19,400 of these are engineers. The Group has a strong commitment to apprentice and graduate recruitment and to further developing employee skills. In 2017 we recruited 313 graduates and 339 apprentices through our worldwide training programmes.